I typically write these pieces Thursday night so I’m hoping I didn’t jinx the price by the time this goes out in the morning. I’ll tell you what, if BTC slides below $16k before this goes out I’ll leave the title as is so you can blame the dip on me. Update: Phew!

Things were a bit quieter at the desk this week as Bitcoin along with all asset classes experienced a heightened level of volatility and uncertainty. The positive COVID-19 vaccine news coupled with the media announcing Biden as the new President drove up cyclicals and crushed pretty much everything else including (to a somewhat larger degree) safe haven assets like gold and silver. Bitcoin took an initial hit but managed an impressive bounce back ending the week at the highest price it’s been since all time highs in 2017.

Consider this — at the time of writing, Bitcoin has maintained above $15K for the fifth day in a row. This is the first time in history that bitcoin has held this price level for 120 hours. A new record. This speaks to the strong hands that serve as the foundation for a price floor and the smart money entering the market. It’s been a steady climb. No heroics, just grinding day in and day out. Man, I love a bull run.

What do Stan Drukenmiller and Paul Tudor Jones have in common?

Our new pals Stan and Paul are both legendary billionaire hedge fund managers and this year they’ve publicly announced that they both own and are bullish on Bitcoin. Smart money. Add them to a long list of other notables including Bill Miller — another legendary investor who came out of the woodworks this week simplifying Bitcoin’s value proposition for the CNBC audience:

“The bitcoin story is very easy, it’s supply and demand. Bitcoin’s supply is growing at around 2.5% a year, and the demand is growing faster than that and there’s going to be a fixed number of them.”

King Edward the second who was the King of England in the early 1300’s was concerned that the youth were playing too much football (soccer) and not focusing enough time on archery (again, 1300’s lol), so he banned football entirely. Football was new at the time and misunderstood by the monarch. Read through to crypto? History shows that novel ideas take time, hit barriers, however over time innovation wins over reluctance 100% of the time.

Legendary billionaire hedge fund manager, Ray Dalio had some tough words for Bitcoin this week. Essentially, Ray sees governments banning Bitcoin should it become “material.” Maybe he’s a little salty that his Bridgewater Pure Alpha II Fund is down 18% YTD in a record year for the markets while BTC is up nearly 130% but it’s important to consider his line of thinking since so many others feel the same.

During the early years of Bitcoin, the threat of government bans was a major concern. Today, the opposite is occurring. You have state governments like Wyoming already passing legislature to protect Bitcoin holders. Additionally, you have countries like Germany, Australia, South Korea, and many more already passing laws to protect ownership. The problem with bans is they are not very effective. Since Bitcoin is peer-to-peer, anyone that wants to buy still can. Making it illegal simply pushes up the price and makes Bitcoin more expensive for citizens. Bitcoin creates a game theory incentive for government’s to keep it legal. We covered this along with the other top 10 Bitcoin misconceptions here. 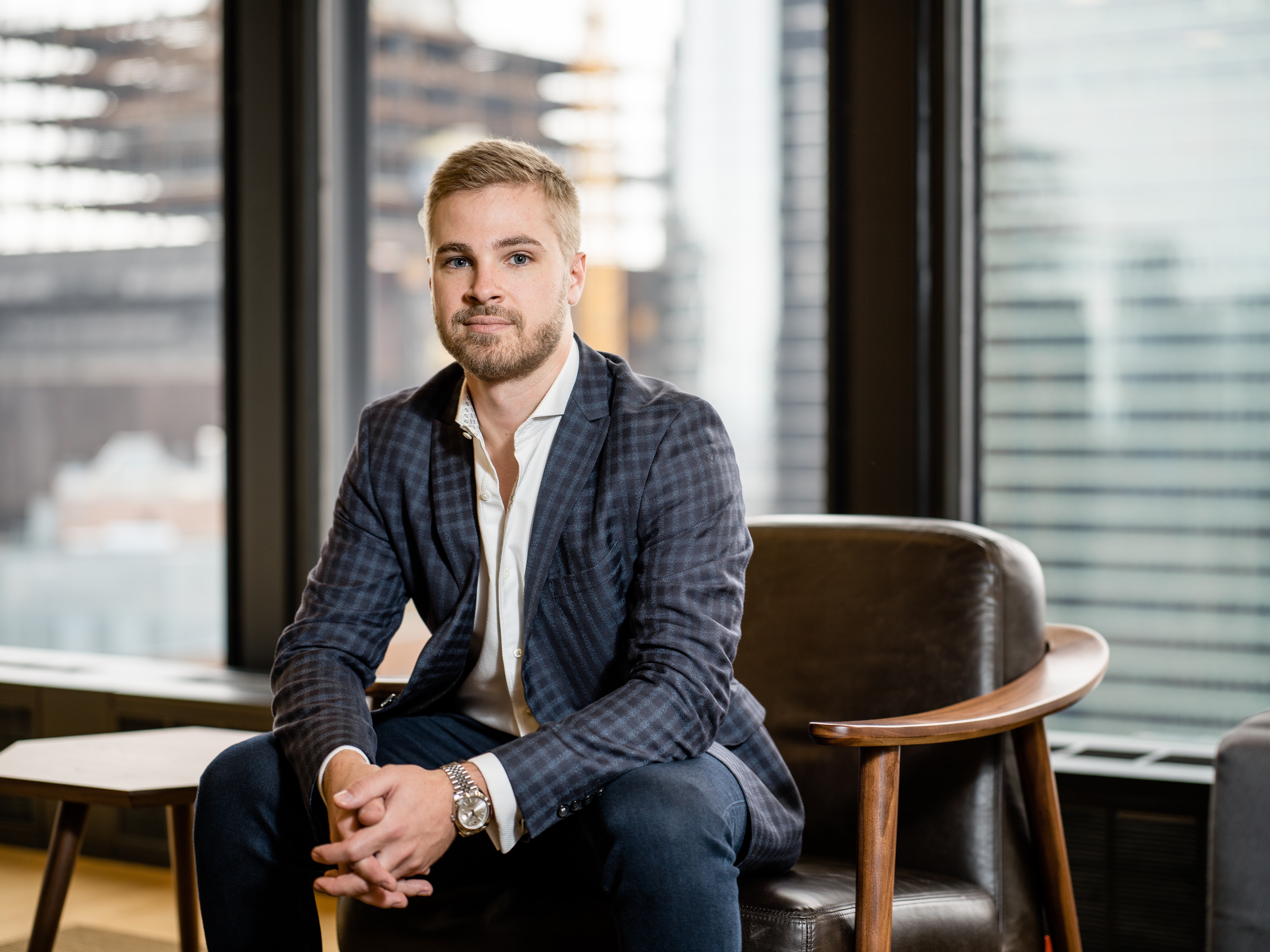